Improving sex lives of the people of Gloucester

According to the Smile Survey by Kelton Research in 2012, two in five Americans would not go on a second date with someone who has crooked teeth and more than half believe someone with crooked teeth would be less likely to land a job when competing with someone who has a similar skill set and experience. Also, nearly one in four of our American cousins reported that the smile is the feature that lingers longest in their memory.A survey conducted by the British Dental Health Foundation (now Oral Health Foundation) found that the British people rate good smiles as the second most attractive attribute after personality. 56% of those surveyed put a beautiful smile at the top of their list, followed by the face at 53% and eyes at 51%.Bad oral health was found to have pretty dire effects on how attractive a person is. 40% of those surveyed said food stuck between the teeth is their greatest turn-off; bad breath came in at 24%, with stained teeth close behind at 21%.

Your Smile May Indicate Good Health

Researchers from Leeds and Central Lancashire speculated that the importance of good teeth is associated with perceived good health and genes which potentially makes for a better mate. The Smile Survey echoed this conclusion, revealing that people are 47% more likely to think someone with straight teeth has good overall health, and 38% more likely to perceive that same person as being smart.

Do Better Smiles Get More Dates?

The Smile Survey revealed that people with better smiles often have an easier time getting dates. Based on a picture alone, people with straight teeth are 57% more likely to get a date than those with crooked teeth. Your teeth can hurt your chances of getting a second date as well. More than a third of respondents would opt out of a second date because of crooked teeth, while only 23% would decline if their date was still living with their parents.

The Link Between Dental Hygiene and Sexual Performance

Making the Most of Your Smile

It is clear from these numerous studies that a healthy beautiful smile will help in the first steps of a potential romance and will be of further benefit throughout any blossoming relationship. In this modern age of internet dating, where initial encounters are based entirely on a photo, let us help you put your best foot, or more appropriately, smile, forwardCall 01452 523 089 now to book yourself in for your sexy smile make over. 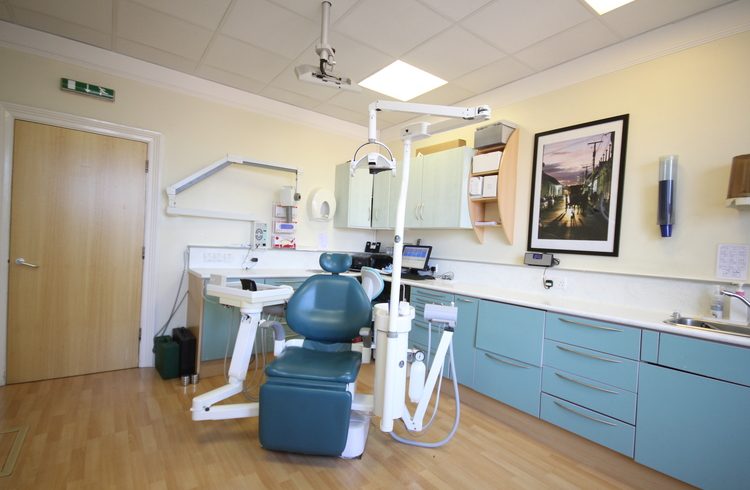 Our long awaited and painstakingly planned practice refurbishment begins on 3/10/16. 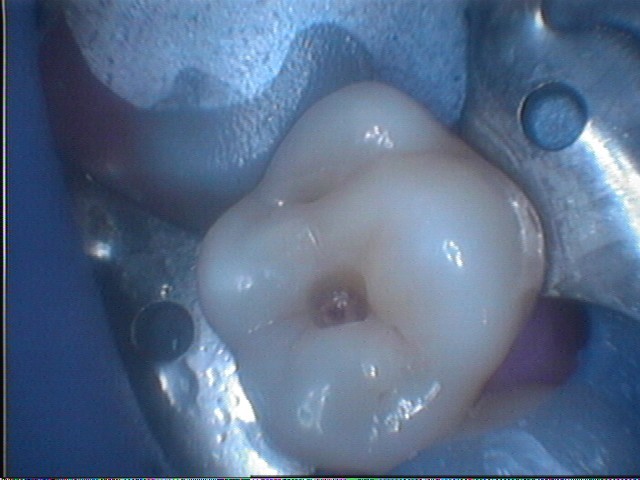 A minimally invasive tooth coloured filling placed after removal of dental decay detected at an early stage because patient attends for regular check ups every 6 months. 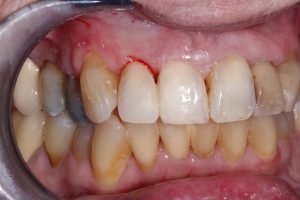 Older white fillings can become discoloured with time, due to dietary stain and smoking.